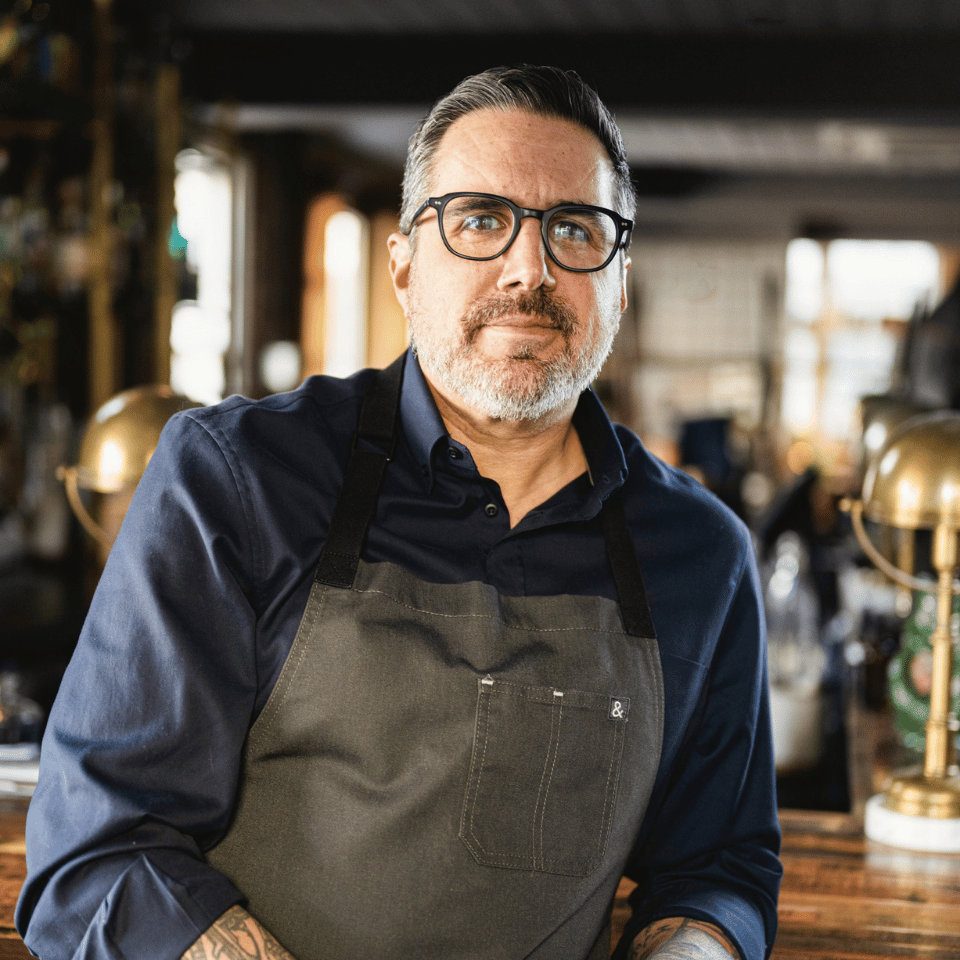 Michael has been drawn to the kitchen for as long as he can remember. A graduate of Western Culinary Institute, his career has brought him from Long Island, NY to Portland, OR and back east to Boston, MA. Michael is a thoughtful guy and throughout his career, he has taken time to reflect on his true culinary intentions. Given the opportunity to cook for guests in his own restaurant, he asked himself, “What would I serve?” The answer was right there in his home kitchen with his wife and three children. In 2014, Michael opened Alden & Harlow in Boston to cook from the heart in a warm environment where people can genuinely connect. The chef struck a nerve. That year, Bon Appetit magazine nominated Alden & Harlow as one of “America’s Best New Restaurants,” and in September 2016, Conde Nast Traveler named it one of the “Best Restaurants in the World.”

Success inspired the chef to open another restaurant, Waypoint, located at the gateway to Harvard Square in Boston. By 2017, Food & Wine magazine named Waypoint one of its “Best New Restaurants,” and just like that, Michael was hooked. In 2019, he opened the Longfellow Bar above his flagship Alden & Harlow, a neighborhood place where anyone and everyone can grab a drink and enjoy a meal with fresh, seasonal ingredients. We love the way Michael cooks with clean, simple flavors, and we’re excited that he’s joining us on Lake Garda for a week filled with memorable culinary experiences!