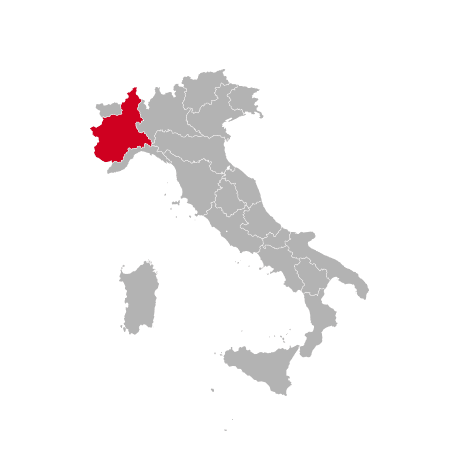 The kiss of cool, autumn air awaits you in Piemonte. Nestled in the foothills of the French and Swiss Alps, this remarkably diverse region—Italy's second-largest—beckons you with its romantic hill towns, rolling vineyards, and extraordinary cultural heritage. The passing of centuries has left an indelible mark on Piemonte, memorialized in many UNESCO World Heritage sites like the Sacri Monti (sacred mountains) and the stunning castles of Savoy Kings who ruled the region from the 15th to the 19th centuries. In ancient towns like Alba and Bra, centuries-old food traditions are alive and well. Piemonte is a thriving culinary hotspot, the seat of the world's Slow Food movement, and home to Italy's most important food and wine festival, Salone del Gusto. 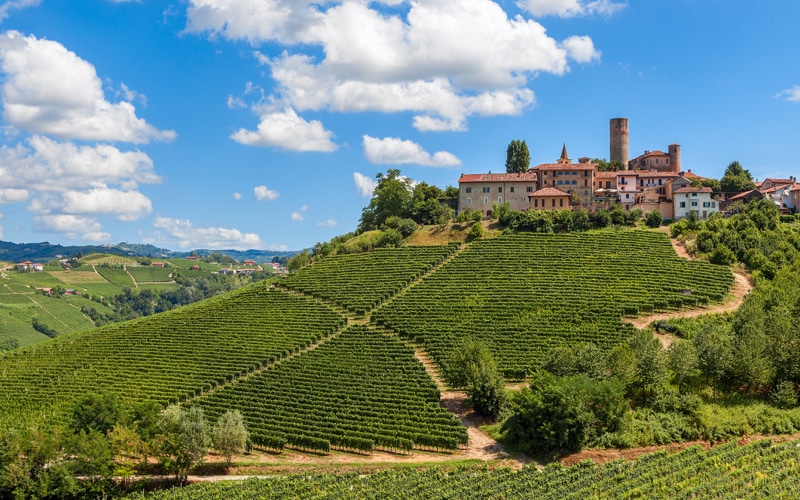 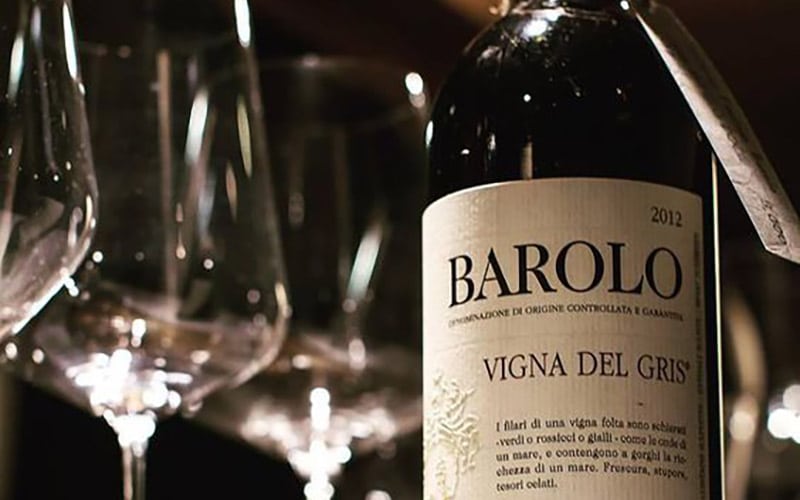 One of Italy's great winegrowing regions, Piemonte boasts more than 40 DOC and 17 DOCG wines, including Asti, Barbera, Barbaresco, and Barolo, the king of Piemontese wines. Barolo's bright acidity, full-body, and aromas of tar and roses make it one of the world's most sought-after wines. Traditionally, its strong tannins also require extensive aging to make the wine drinkable. But a new generation of winemakers has pioneered methods to shorten Barolo's aging time, sparking ongoing debates between traditionalists and modernists, dubbed "the Barolo wars." We'll let you be the judge as we tour and taste wines throughout the historic landscapes of the Langhe, Roero, and Monferrato, which was declared a UNESCO World Heritage site in 2014.

The town of Alba rests in the heart of Piemonte, overlooking the vineyards like a winemaker keeping an eye on his grapes. Once known as the "city with a hundred towers," Alba is home to the region's Fiera del Tartufo, an annual festival celebrating Italy's rare white truffles. These "diamonds of the kitchen" are prized over the world for their head-spinning, musky aromas. The area also boasts nine outstanding DOP cheeses, including bold Castelmagno and soft robiola. We'll taste it all, alongside the region's earthy porcini mushrooms, buttery hazelnuts, and renowned Fassona beef. Our friends in Piemonte will warmly welcome you to their restaurants and wineries and share their unrelenting passion for this exceptional land and its incredible culinary riches. 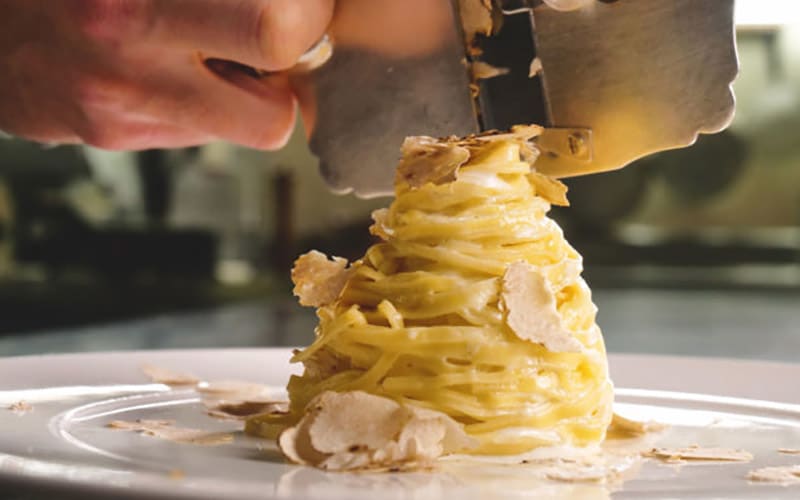