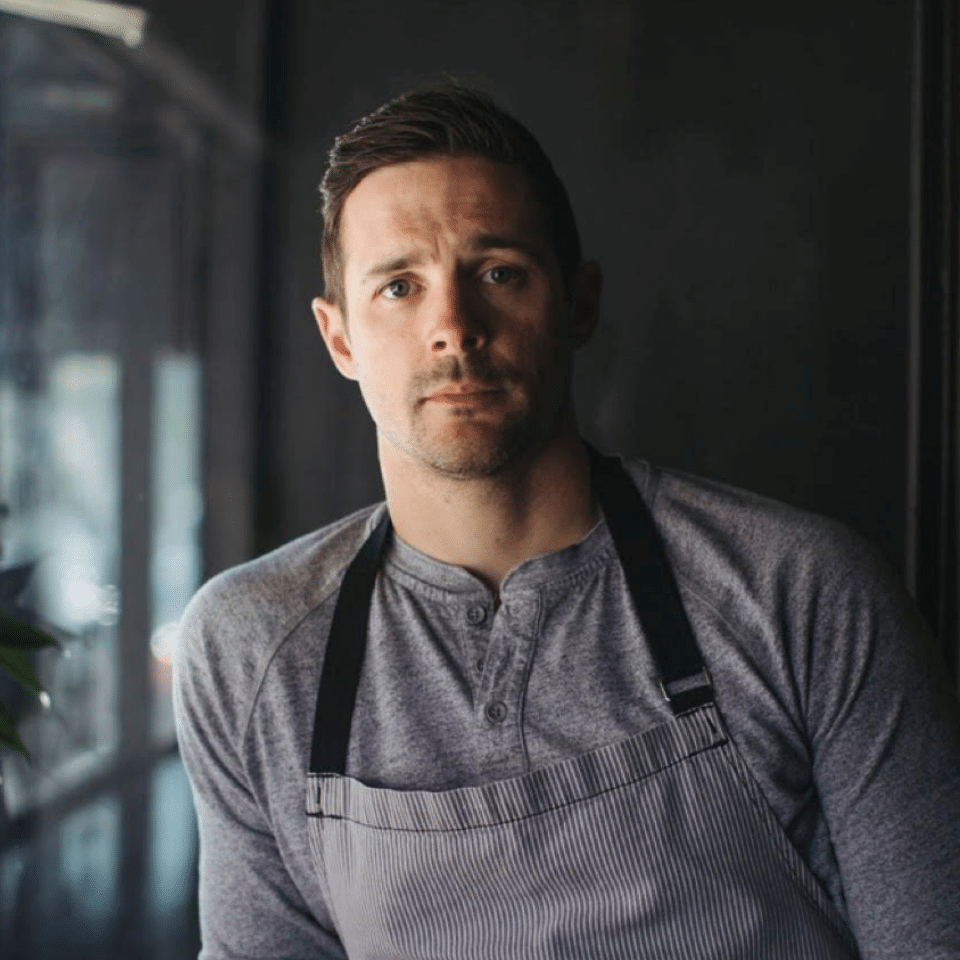 Nicholas Elmi is the chef and owner of Laurel and In the Valley in Philadelphia.
The former chef of the renowned Le Bec-Fin struck out on his own in 2013 with his first restaurant Laurel after winning season 11 of Bravo’s Top Chef. Laurel was nominated by the James Beard Foundation as one of the “Best New Restaurants” in America that year and named one of GQ’s ten best restaurants in the country. Since, Laurel has been awarded four bells by award-winning critic Craig Laban of the Inquirer and named the “Best Restaurant in Philadelphia” by Philadelphia Magazine.
Chef Elmi followed up with a contemporary cocktail bar right next door to Laurel named In the Valley, the name reflecting the Lenape translation of “Passyunk,” one of Food and Wine’s “Best Food Streets” in America, where both restaurants reside.
In the fall of 2019, he published his first cookbook, Laurel: Modern American Flavors in Philadelphia, co-written by Adam Erace.
March of 2021 brought the opening of The Landing Kitchen, an all day cafe and kitchen in Bala Cynwyd, with sister restaurant, Lark, opened just few months later.
He currently serves as the Chef Chair for Philadelphia’s Taste of the Nation, an annual event benefiting No Kid Hungry, an organization chef and his team are longtime supporters of.
We can’t wait to travel with Chef Elmi and experience together the soulfuness of the Region!