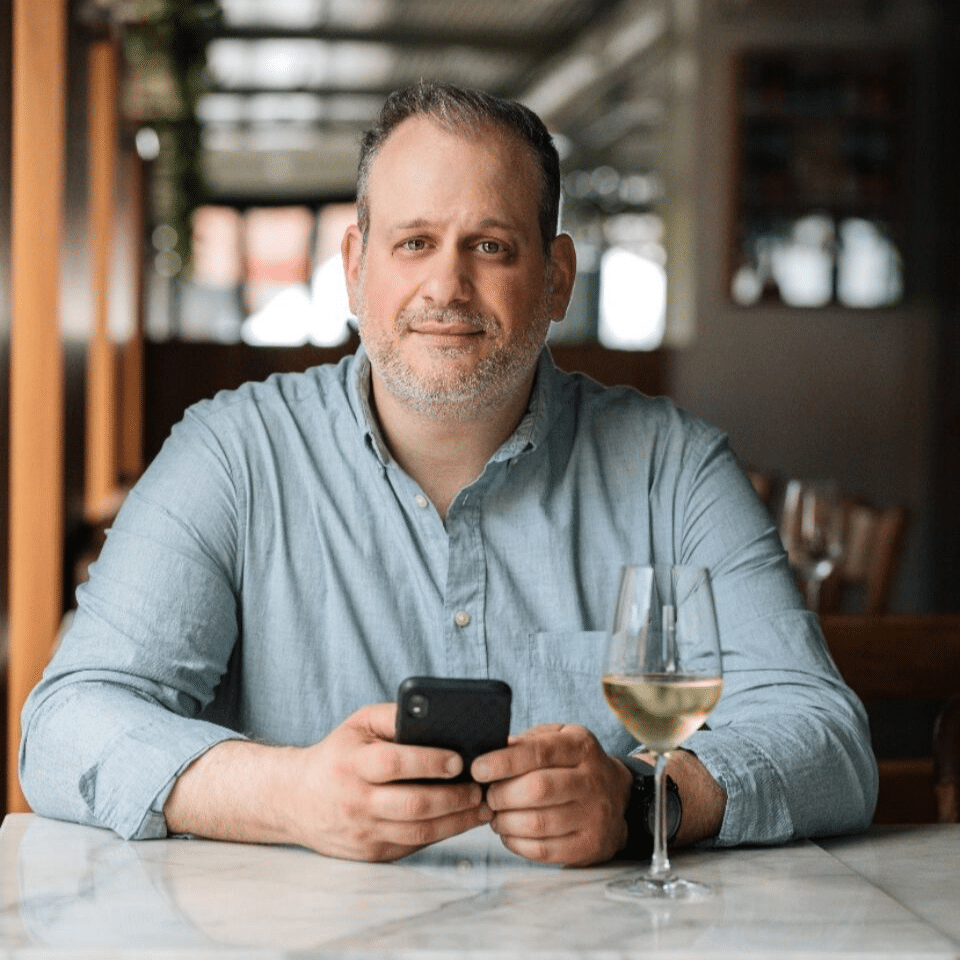 Michele’s influence on the Montreal food scene can’t be understated. He reinvigorated Montreal’s Little Italy with several pioneering restaurants: Impasto, Pizzeria Gema, and Chez Tousignant, all of which are critically acclaimed. Before opening his own restaurants, Michele [me-KELL-ay] cut his teeth as Executive Chef at the Nelligan Hotel, Loews Hotel Vogue, and Koko Restaurant at the Opus Hotel. He was also the original chef at Old Montreal’s Osteria Venti.

Michele comes from a long line of excellent home cooks with family in southern Italy. His formal training was at the Pius X Culinary Institute, and he studied pastry and baking at the Institut de Tourisme et d’Hôtellerie du Québec. You’ll love his fresh pasta, and as an Italian chef in a French town, let’s just say that he has a way with cured meats. In 2014, Michele won a silver medal in the Canadian Culinary Championships and was named by the Montreal Gazette as one of the city’s 10 Next Generation Chefs. He’s all over Canadian TV and grocery stores with his Aliments Faita-Forgione line of tomato sauces, pizzas, and prepared foods. If you want to learn about the food history of Italian-Montrealers, check out his cookbook, Montrealissimo. The recipes are spot on. And guess what? He’s one of the nicest, most genuine individuals you’ll ever meet. Michele is married and has two children, Giovanni and Massimo. His family is at the heart of everything he does. We’re looking forward to having Michele’s warm personality–and amazing fresh pasta–on our Friuli-Slovenia trip.